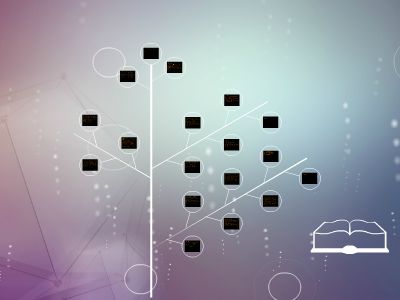 A Study on Association of Social Capital with Microfinance and the Local Saving Programs among the Muslim Poor in Hyderabad, Andhra Pradesh, IndiaByRosina NasirUniversity of Hyderabad