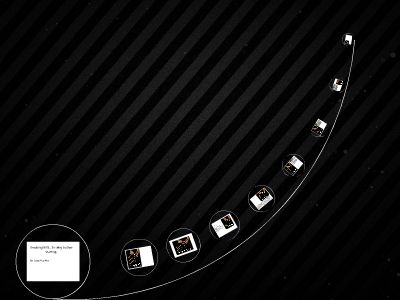 Smoking Kills…So why bother starting.
By: Lucas Hopkins
Form your own opinion on the image and how it appeals to you.Please consider the techniques used, the rhetorical triangle, intention of the image, and composition factors in your analysis.
Techniques: Black background makes image text standout so the list of facts and title can be read easily. The gun is being loaded with cigarettes, the cigarettes become a metaphorical bullet. Following the gun barrel leads the eye to the title “Smoking Kills” which is written in a larger, easier to see, text.
Rhetorical TrianglePathos: Causes readers to have strong emotions toward smoking, making them strongly consider smoking again.Logos: The twelve facts given in the image make readers take a step back and think why anyone would ever pick up cigarette.
IntentThe intent of this image to state facts about how harmful smoking is to the body. This image makes smokers think about how much harm they are doing to their bodies and also causes potential smokers to think twice about picking up their first cigarette.
Composition FactorsMetaphor: The metaphor in this image is the cigarettes being loaded into the gun as the bullets. This part of the image shows the devastating effect that cigarettes have on the body.Colors: The colors of this image aren’t bright, the title matches the white on the cigarettes. The yellow color used in facts list is like that on the filters on the cigarettes.