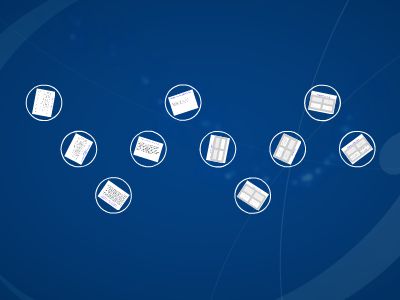 Key Considerations
Identify the specific behavior(s) associated with the Executive Skill weaknessIdentify where/when problem occursDiscuss a specific, time- and situation-limited task to work onKeep the effort level low and the practice time shortPractice frequentlyOnce successful, increase the task demand
Role ofCoachin Facilitating Development of ExecutiveSkills
Surrogate – To putinthe place of another.Lend – To give for temporary use on the condition that the same or its equivalent be returned or [learned].Coach–A Teacher. [One who] facilitates the performance, learning and development of another (Downey, 2003).Thecoachacts as a “surrogate frontal lobe” who engages in thelending hisor her executive skillsto coach the participant in order tofacilitate the learning and development of theparticipant’sexecutive skills.
Factors that impact the degree to which the coach will act as a surrogate frontal lobe
Participants experience and work/life skill set.Participant’s executive skill profile and baseline of current strengths and weaknesses.Participant’s type and degree of learning ability and aptitude for specific skill acquisition.Task/situational/environmental demands on participant, goodness-of-fit with participant’s profile, and current environmental modifications in place.
Your goal for this surrogate role
Your success as a surrogate frontal lobe is directly proportional to the participant’s success in regulating behavior to solve problems and achieve goals in your absence – you’ve succeeded when you’re no longer needed (or at least less needed!).
Strategies for modifying the environment
Change the ways adults interact with youChange the physical or social environmentModify the tasks you expect to perform
Response Inhibition(Culprit is context-dependent behavior)
Sustained Attention
Task Initiation
Planning/Prioritization
Goal-Directed Persistence