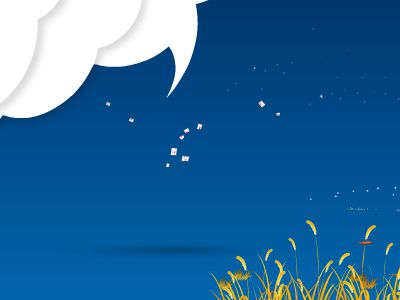 VocabWords Week 4
Mr.Matzka
(adj) prankish (full of pranks); having the nature of a prank
frolicsome

Though funny, Scott’sfrolicsomebehavior got him into a lot of trouble when he put the school up for sale.
(verb) to trouble with urgent demands, cares, or annoyances
harass
The studentsharassme regarding quiz grades only moments after having finished them.
(verb) to cause to last or to be known or remembered throughout a great or indefinite length of time
immortalize
Shakespeare’s intent was toimmortalizehis love when he wrote Sonnet 18.
(adj) not good for food
inedible
Though I tried my hardest to mimic my mother’s recipe, the apple pie I made last weekend wasinedible.
(noun) a question or inquiry
interrogatory
Theinterrogatorywas unexpected, but its answer created a very long, in depth discussion about the theme of the book.
(adj) having a kind and sympathetic nature
kind-hearted
The old woman at the grocery store is very kind-hearted; she always asks how my family is doing, and she gives me a cookie.
(adj) despondent: feeling or showing extreme discouragement, dejection, or depression
low-spirited
After getting a D on his Chemistry test, Luke waslow-spiritedall day.
(adj) quick to notice
observant
Hisobservantnature meant that he was the first to pick up on theclues of the upcoming pop quiz
(verb) to infest or ravage
overrun
Termites, when given the chance, willoverrunany home and destroy its foundation.
(verb) to have knowledge of, or receive impressions concerning, through the medium of the body senses
perceive
Tracy’s tone of voice allowed me toperceivethat she was in a bad mood, and that I should leave her alone.
(adj) complete in every aspect
plenary
The student’s writing packet had every step of the process and was quite plenary.
(verb) to puncture slightly with fine, sharp points
prickle
When I put herbs in my soup, I make sure to put them in a cheese cloth that has beenprickledso that the flavors can come out.
(noun) a body of soldiers
regiment
The 332ndregiment, also known as the Tuskegee Airmen, was the first group of African-American combat pilots to fight in the armed services during World Wars I and II.
(noun) the quality of being inflexible or unyielding
rigor
Teachers tend to believe that there is not enoughrigorin theclassroom.
(adjective) extremely
severely
Josh wasseverelyhurt after thecollision in the 3rdquarter of the football game.