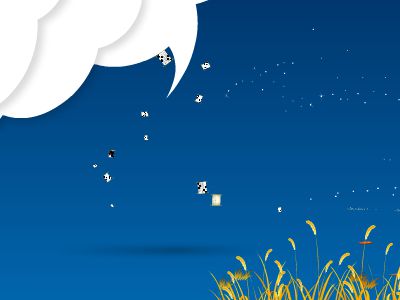 A Bilingual Advantage in Task Switching

A Bilingual Advantage in Task Switching
Bilingualism: Language and Cognition, 2010AnatPrior & BrianMacwhinney
Executive Functions
A theoretical cognitive system that controls and manages other cognitive processes such as planning, rule acquisition, initiation and inhibition of actions or sensory information.The executive functions are often invoked when it is necessary to override responses that are automatically elicited.Miyake et al. (2000) identify three separate, but correlated, executive functions: updating of working memory, inhibition ofdistractorsor responses, and shifting between mental sets.Ex: Being presented with a piece of chocolate cake may automatically elicit a response to take a bite, yet in some cases such an action would be inappropriateEx: Ignoring surrounding sounds in order to focus solely on one.