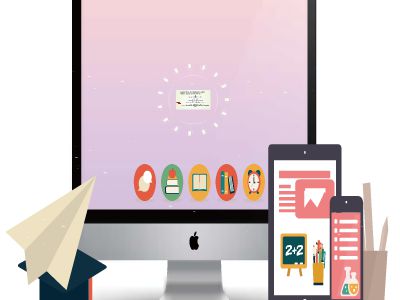 Policy to Practice Recommendations (questions)
There isneed to asksome basicquestions; and they apply not only to gender inirrigation and agriculturebut to many other areas:Dothose of us who research, make policies, develop plans, programmes and projects really believe in what we say and do?Dowe believe that what we say and write is possible and probable?Dowe think the time lines we give for our researches, plans and programmes can achieve what we say and write?
Policy to Practice Recommendations (questions)
Do we believe the methods we propose to get the policies, plans, programmes and projects implemented are reasonable or based on realistic expectations?Do the people who are expected to implement the lofty ideals know what we are talking about and have the capacity to implement them?Are implementers likely to get resources to implement what we are talking and writing about?If all these questions can be answered in the positive, then policy will lead to practice, if not we will continue to deceive ourselves and everybody else.
Thank you for your attention and God bless you all