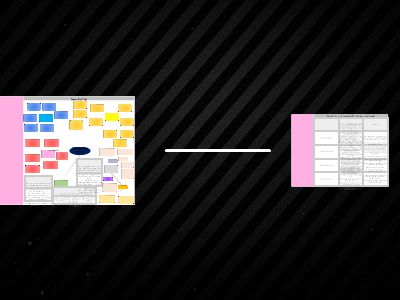 How did theNorman Conquest effect the English Church?
Topic SummaryWilliam I replaced Anglo-Saxon bishops and abbots with Normans.The Church became more centralised with the creation or archdeaconries and deaneries.A huge building programme took place. Anglo-Saxon cathedrals were replaced with new and grander buildings which were Romanesque in style.New cathedrals were located in larger towns and cities.Significant reform was pushed through by Church councils (synods). This included attacks in simony and marriage amongst the clergy.Church law courts were established.There was conflict with the Papacy, who wanted the Church to be more independent.Relations between the Church and king fluctuated depending on the king. But the Church became more likely to challenge the king during this period.William I had a good relationship with Archbishop Lanfranc.William II (Rufus) was unpopular with the clergy because of his morals and because he used the Church to raise money.Henry I had a better relationship with the Church, but there were still tensions.
The Norman Church
Monasticism and Language after the Norman Conquest
Topic SummaryTheNormans helpedto bring about a revival of monasticism by supporting the Cluniac reform movement and Lanfranc’s reforms.Many more monasteries were built after the Norman Conquest.Normans replaced Anglo-Saxons in the most influential roles in monasteries.Most monks started to follow the Benedictine rule.Rules were more uniform across the country and more strictly applied due to Lanfranc’s reforms.Monks lives revolved around church services.The influence of the practices in the rest of Europe was important, especially with the arrival of Cluniac priories.Monasteries grew in importance and helped the poor, provided employment, shelter and hospitals. They were also important centres of learning.Schooling started to improve and the roots of Oxford University come from this time.Latin became the official language of government, Church and trade.Anglo-Norman became the spoken language of the elite.Most people carried on speaking English but very little was written in English.