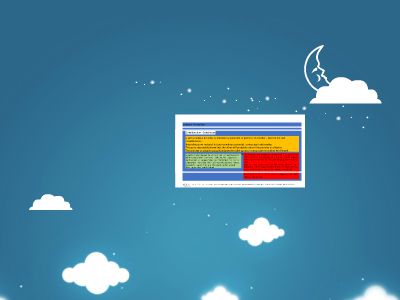 A party makes a promise, or alludes to agreement to perform, to another – but it is not real consideration…Regarding some material fact surrounding a potential, contractual relationship.The party reasonably knows that the other will probably rely on this promise or allusion.The promise or allusion actually induces the other party to contract/perform/bind her/himself.A court can find “consideration” to the extent necessary to avoid injustice.
A good example involves the unilateral contract, which expects performance and not a promise – and also, final, acceptable performance. Failure would be a lack of consideration – but in cases where it would be unfair, courts can for example imply a reasonable time for a party to finish performance to avoid forfeiting her/his/its performance.
This is an equitable remedy, further explored later. Equity arises often, in contrast to purely legal solutions, so it is wise to begin to distinguish one from the other and recognize when they are used.In earlier times, the entire contract was simply enforced – the bad actor could not argue lack of consideration. More recently, courts tend to enforce the contract in ways to avoid unfair losses, but not necessarily enforce the entire agreement.There is a difference between promissoryestpppel(which is this kind) and equitable estoppel.
© 2018 Paul J. Carrier, Paul J Carrier, LLCBlue – Category Recognition; White – Specific Category; Yellow – “Black Letter” Rules (to be memorized); Green – Main Factual Issues – Analysis;Red – Upper-Level, Integrated Comprehension
Consideration - Substitutes