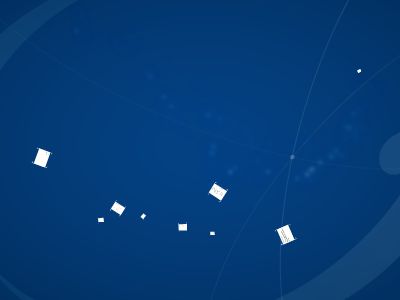 Anthem
Ayn Rand
What are the characteristics of a dystopian novella? What makesAnthemqualify into this category?What is a motif? What are some of the various motifs found inAnthem?How can motifs and symbols of a work have significance in regard to its theme???
Essential Questions:
Why is it necessary to understand an author’s personal philosophy?How does an author’s personal beliefs influence his or her own writing?
Essential Questions:
Anovellais longer than a short story but shorter than a novel.
What is a novella?
Utopian fiction – depicts an ideal societyDystopian literature illustrates a profoundly flawed social order.Absence of individual rightsThe suppression of independent thinkingAn extremely controlling government
Dystopian novella????
Motifs – a recurring element (structure, conflict, or literary device) that has a symbolic significance in a story which can help develop the theme
Motifs, symbols,& theme
Symbols – objects, characters, figures, or colors used to represent ideas or concepts
Motifs, symbols,& theme
Theme – universal ideas explored in a work
Motifs, symbols,& theme
Collectivism –The term for any moral, political , or social viewpoint that emphasizes the importance of community and human interdependence over individual desire, effort, or need.This view treats group goals as superior to individual goals.Views are founded largely on the notion that the whole is greater than the sum of its parts – society as a whole is more valuable than its individual members.
Philosophy in Rand’s Works:
Individualism –The exact opposite of collectivism, stresses self-reliance, individual liberty, and human independence.Individualists oppose most forms of outside interference with an individuals choices – whether the be social, governmental, or institutional.This viewpoint stands in direct opposition to collectivist, fascist, communist, and totalitarian philosophies.
Philosophy in Rand’s Works:
Objectivism –This is a philosophy developed by Rand in response to what she viewed as growing worldwide collectivism. According to Rand’s thinking, there is an objective reality independent of the mind, which individuals can perceive through their five senses.According to this moral code, the ideal social system is one that completely respects individual rights. This respect is best enacted through pure capitalism.
Philosophy in Rand’s Works: