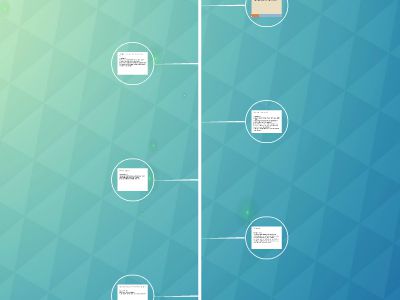 Soviet invasion of Afghanistan and its impact

Disarmamentagreements 1987–1991
Topic 4: Renewal and End of the Cold War
Reagan and Gorbachev Geneva Summit
October 1985Agreed to a Strategic Arms Reduction Treaty (START): cut nuclear arsenals in halfReagan and Gorbachev continued corresponding and agreed on the Intermediate Nuclear Forces and the START treaties
Rejkavik, Iceland
October 1986Agreed nuclear missiles should be halved within 5 yearsAgreed that each power should be limited to 1600 missiles and 6000 warheadsReagan: “For a day and a half, Gorbachev and I have made progress on arms reduction that even now seems breathtaking.”Gorbachev: “Rejkavikmarked a turning point in world history.”
Washington
December 1987Signed the Intermediate Nuclear Forces Treaty which withdrew forces from EuropeReduced ballistic missile limit to 4900
Moscow
May-June 1988The last meeting between the two leaders9 minor treaties and agreements signed : arms control, regional issues, human rightsNO agreements on Star Wars, an end to trade sanctions, a joint agreement on force used on each other or around the world
Gorbachev and President Bush
Moscow 1991 –Final summit for GorbachevSTART treaty signed from 1985 Geneva Summit