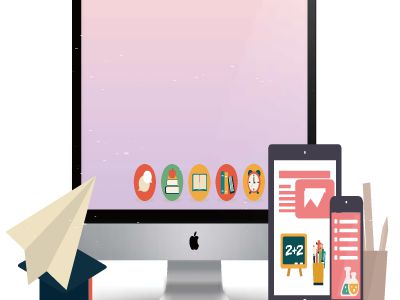 White et.al v. California Board of Regents et.al and ...