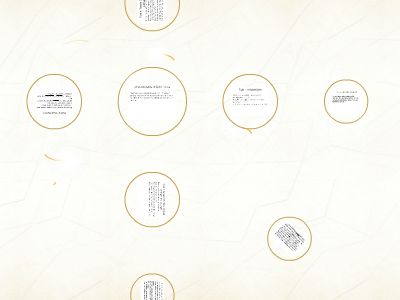 Characteristics of Epic Heroes
Most epic heroes possess most or all of these 7 general characteristics. You can use this list to help you decide if a character is, indeed, an epic hero or heroine.
Trait 1: A Noble Birth
 Most epic heroes will have an above average station in life. They will be kings, princes, or nobles of some sort. Commoners usually donotbecome epic heroes.
Trait 2: Capable of deeds of great strength and courage
Basically, this means the hero has the potential for great deeds. The magnitude of these actions is well above and beyond what the commoner does. While most epic heroes are good, not all are.
Trait 3: Great Warrior
Before the hero of an epic does his business in the epic, he has usually established himself in combat during a war. Sometimes, as inThe Iliad, we see the hero at war. In most, likeBeowulfandThe Odyssey, the hero has spent much time in battle.
Trait 4: Travels Over a Vast Setting
Simply put, you cannot be an epic hero if you stay in your village your whole life. The more countries or areas traveled to, the better. The farther away from your own country, the better. Distance makes the hero’s actions greater because they aren’t selfish; they are for another country or people.
Trait 5: National Heroism
Before a hero can be celebrated by countries the world over, he must first be recognized in his home country as a great and heroic person.
Trait 6: Humility (Beowulfand other Anglo-Saxon epics are an exception to this)
Even as the rest of the world recognizes the great deeds of the hero, he is seldom a braggart or even willing to take applause. He commits his deeds because he knows they need doing, and the fame and rewards that he receives are only a matter of course, not the reason for completing his quests.
Trait 7: Faces Supernatural Foes and/or Receives Supernatural Help
Most epic heroes either receive aid from a god or goddess or battle some superhuman enemy. Theyfight something mere mortals cannot battle. Beowulf has his Grendel; Odysseus his Cyclops. For each hero, the enemy is unique. You won’t see two heroes battling the same foe.