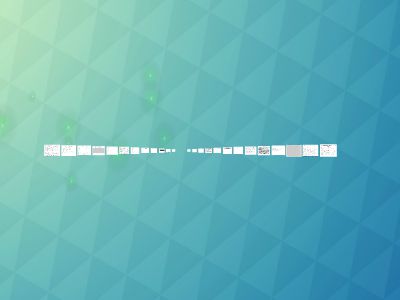 Argument FourThe Bill will result in a diminishing of political advocacy by charitiesVarious strands – see table
A Bill intended to stifle the charity sector?
St Vincent de Paul Society National Council’s submission:Organisations, such as the St Vincent de Paul Society, that campaign on issues of poverty are nearly always critical of certain policies of the government of the day. This is because our front-line charity work makes us sensitive to issues of justice that need to be addressed. As such, there is always a temptation for governments to curtail the voice of charities.We believe that this is one of the disguised agendas at play in this Bill(emphasis added).
Does the Bill stifle the political advocacy of charities?
Yes through:imprecision of definition of ‘political expenditure’prohibition relating to non-allowable donors other than foreign governmentsreliance of the charity sector on ‘foreign’ funding.But none of the above justifies complete exemption from political finance lawsAn exemption will set a dangerous precedent for not regulating third party spendingIf charities to be exempted, why not other groups?why not businesses?General measures can sometime more effectively address specific concerns:Recommendations re much higher thresholds and not proceeding with restrictions relating to non-allowable donors other than foreign governments will go very long way to address concerns re impact on charities