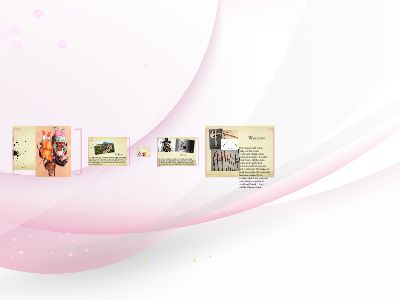 Ancient Chinese Defense and Warfare
By: Tommy Uybico
Defense
Do you know why the Great Wall of China was built? It was built to defend from nomads and enemies. The great wall surrounds most china and is made of stone, brick, rammed earth and wood. You may not think it was used for warfare but fireworks were used to scare of enemies’horses.
Troops
There are four types of troops archers, solders, and cavalry and chariot men. Cavalry would ride horses. Soldiers walk by foot and archers also walk by foot but attacks from a distance. Chariot men drive a chariot.
Armor
Solders armor would were square-toed sandals, knee length gowns, putties (leg wrappings) and protecting armor for the upper body. The armor would be made of silk, leather, bronze or iron. Archers would were the same thing but they have pants instead of putties.
Weapons
The Chinese had many weapons like bows, crossbows, dagger axes, knives and spears. A solider would carry dagger axes, knives and spears and archers would carry bows and crossbows. The weapons would be made of bronze but few were made of iron. Soldiers didn’t carry swords only cavalry or police. A crossbow fired a iron missile shaped object.