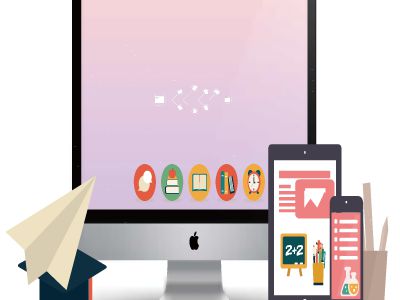 Rome Expands
Coach CrewsWorld History
509 B.C. – overthrew the Etruscans and retook Rome, established a republic338 B.C. – defeated allLatinsliving in the area284 B.C. – defeated and controlled the Etruscans267 B.C. – conquered the Greeks in southern Italy, controlled all of Italy at this time
Early Roman Conquests
When you achieve a victory – whether it is academics, sports, games, or some other field – do you strive for more success?This may have been the way the Romans felt once they conquered Italy.
Early Roman Conquests
I. RomeExpandsAfter establishing their government, they faced a powerful rival in the Mediterranean region, CarthageCarthage is on the coast of North AfricaGreattrading empireBy controlling the movement of goods, they became the largest and richest Mediterranean city
Rome Expands
II. The First Punic WarBoth wanted control ofSicilyCameto blows in 264 B.C.Rome sent an army to Sicily to prevent a takeover, Carthage alreadythereRome quickly built a navyRomecrushedCarthage’snavy; they flee and pay a fine to Rome
Rome Expands
III. The Second Punic WarCarthage expands its empire into southern SpainRome helps the people in Spain rebelCarthage sends Hannibal to attack in 218 B.C.Hannibal’s armyneededto march from Spain into ItalyHe lost many men as he marched into Italy by crossing the Alps
Rome Expands
In202 B.C., Scipio invaded Carthage and forced Hannibal to come for protectionThe Battle of Zama, Rome winsSpainto RomeGive up its navyPay a large fineRome now rules the Mediterranean
Rome Expands
IV. More ConquestsThird PunicWar,Rome burns Carthage and takes 50,000 people as slaves148B.C., Rome took control of Macedonia146 B.C.,Rome took Greece129 B.C., Rome began taking parts of AsiaMediterranean = “our sea”
Rome Expands
For the remainder of class, continue working on your review sheetOnce you finish, you may begin studying for your quiz on Thursday
Review Sheet