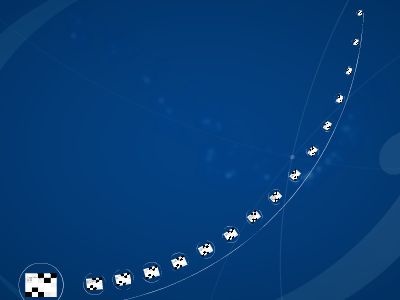 Flowers for Algernon: Chapters 15-16
Describe Charlie’s reception when he takes Algernon back to the lab.
The men are cautious when Charlie comes back because they don’t want him to leave again
What question did Charlie ask Burt?
He asked him where he will end up when he dies
2a. What was Burt’s reply?
He will go to the Warren State Home
What is Algernon’s condition at this point in the novel?
He is regressing and becoming more and more angry
Describe the meeting between Fay and Alice.
Alice and Fay like each other
What was Charlie’s behavior like after his talk with Alice.
He works around the clock at the lab
5a. Infer why he may have responded the way that he did.
He realizes that he may never make love to AliceHe is upset by this and puts all of his energy into his workHe may also want to stop the decline so that he can continue to try to make love to Alice
What happened at Mrs. Nemur’s cocktail party?
Charlie is upset thatNemuris not treating him as a human beingNemursays that Charlie is not gratefulAt the end of the party, Charlie realizes thatNemuris right
What did Dr. Strauss say had come up in recent therapy sessions?
He says that new Charlie and old Charlie are present
What is the Algernon-Gordon effect?
It is the report that Charlie wrote
8a. What does the Algernon-Gordon effect mean?
The rate at which Charlie improves will be the exact rate that he declines
What happens to Algernon?
He dies
Describe Charlie’s visit to see his mother.
Charlie’s mother remembers Charlie and then doesn’tShe comes after Charlie with a knife because she thinks he is looking at Norma sexually
10a. Describe Charlie’s meeting with Norma.
Norma doesn’t remember their childhoodShe wants Charlie to stay to help take care of their mother
THE BIG QUESTION: How does Charlie’s truth change about his mother and his sister after seeing them?
He realizes that they are regular people who havemade mistakes