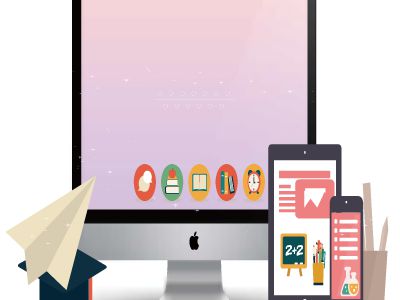 Earth Science Vocabulary
Movements of magma in the mantle created when the core heats magma which causes it to be less dense and rise. These cause the plates to moveConvection Currents
A source of heat for the Earth that came from the layers of the Earth forming and friction building up as heavier elements went to the core.Gravitational Energy
Layer of the Earth that makes up tectonic plates, it includes the crust and upper mantle.Lithosphere
The split in between the plates at a divergent boundary, on land it looks like rips in the crust.Rift valley
A source of heat for the Earth that came when the Earth was formed and the pieces that made the Earth crashed together.Particle Impact
A deep hole in the ocean floor created when oceanic crustsubductsat a convergent boundary.Trench
The layer of the Earth that the tectonic plates float on, it is a moveable solid.Asthenosphere
A source of heat for the Earth that comes from unstable atoms breaking apart and releasing thermal energy.Radioactive Decay
A mountain created at a convergent boundary where continental crust crumbles together and piles up.Fold Mountain
A place where new sea floor is being made, it is a chain of underwater mountains.Mid Ocean Ridge
Process of creating new sea floor at Mid Ocean RidgesSea Floor Spreading
Process of destroying sea floor at a Trench.Subduction