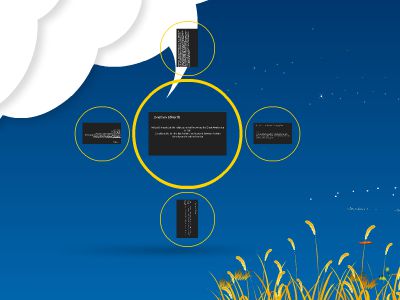 Jonathan Edwards
Helped bring about the religious revival known as the Great Awakening (1730)Considered to be “the last Puritan,” as he stood between Puritan America and modern America
Sinners in the Hands of an Angry God
1741Uses extended metaphors to deliver his sermonGoal was to awaken those in his congregation who had not been “born again”
Figures of Speech
Simile—comparing 2 unlike things using the words “like” or “as”Metaphor—comparing 2 unlike things without using the words “like” or “as”Personification—when human-like qualities are given to objects or animals
Imagery
Descriptive languageappealing to one or more of the five senses.Generally imagery will utilize figurative language for descriptionNOT JUST DESCRIBING – rather, creating a vivid image through figurative language.Change the following SIMPLE descriptions to vivid imagery…-The ball was red-The sunset was pretty-The fire was hot
The ball looks like a flashing red meteor heading to earth. As soon as my brother threw it to me, I felt as if the world depended on my catching it. Just like a meteor, this ball would beearth’s ultimate doomand would destroy all of the life I have come to know.The golden sun slightly began to change over the course of the hour from this blinding light to a peaceful ambiance of purple, red, orange, and gold. It was so beautiful that Van Gogh’s “Starry Night” seemed like a child’s artwork in comparison.While I imagined the flame of the candle to be hot, I never imagined it would be so hot that I thought my finger would scream in agonizing pain. When I quickly touched the flame, it was as if someone had literally thrown molten lava all over my hand to the point that my screams could not even appease the pain.