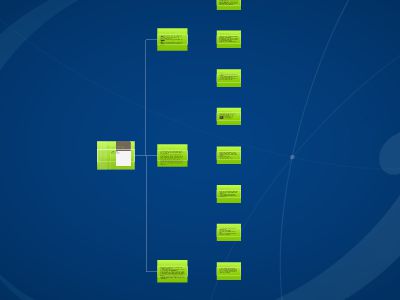 Persuasion Points
Elements ofPersuasive Writing
Claims and Premises
Claim– the core of an argument; a statement of the opinion that the writer supports with reasoning and evidencePremise– a reason that supports the validity of a claim.Thesis– a one-sentence statement of the writer’s argument containing a claim and at least one premise.
Thesis Importance
The thesis is the most important sentence in the essay. It is the main point of the essay boiled down into one sentence.There is nothing new about the thesis. Even the ancient Greeks knew that any successful argument needed to appeal to the reader through logic and reason.Logicmeans that the idea conveyed is expected.Reasonis sound judgment or good sense. Combined these can have a profound impact on your ability to convince the reader to embrace the same opinion as you.
An illustration…duct tape
Reasons that duct tape is the most ingenious and versatile tool ever invented.It’s vital to national security. It was first used by the US Army to create a watertight seal on ammunition boxes.It’s out of this world. NASA astronauts carry duct tape on moon missions. It played a part in saving the Apollo 13 mission, and it was used to repair a fender on the lunar rover on the Apollo 17 mission.It’s a fashion statement. Entire wardrobes have been created with duct tape: pants, belts, purses, wallets, hats, visors, ties and even prom dresses.