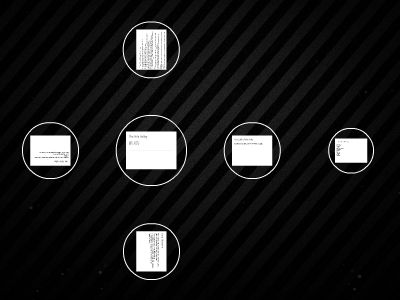 The Nile Valley
Coach CrewsWorld History
The Gift of the Nile
http://www.youtube.com/watch?v=dhOaF__jrJk
Daily Outcome
The Egyptian civilization began in the fertile Nile Valley, where natural barriers discouraged invasions.Before you leave today, you will be able to:- Describe how Egypt used flooding to help their crops, just as the people of Mesopotamia used the Tigris and Euphrates Rivers
The Nile Valley
Working with your partner, begin completing thesection outlineUse textbook pages 39-46This activity will be completed in class tomorrow
The Nile Valley Outline
1. The Egyptians relied upon the ____ for their water needs.a. The Nile River is the world’s ____ river.1. The Nile River flows for a distance of ____ miles.2. The Nile begins as two separate rivers, the ____ flowing from Eastern Africa and the ____ from the marshes of Central Africa.b. Geographic features of the Nile River ____ the Egyptians.1. To the far south, the Nile’s dangerous ____ blocked enemy boats.2. In the north, the ____ marshes offered no harbors for invaders from the sea.2. The Egyptians had to cope with river ____ that were more dependable and gentle than those of the Tigris and Euphrates.a. As a result of regular flooding, the Egyptians were able to farm and live____.1. After the floodwaters went down, the farmers were left a layer of dark, ____ mud.2. One reason for the Egyptians’ successful farming was their wise use of ____.
The Nile Valley
Nile RiverLongest4000Blue Nile, White NileProtectedCataractsDeltaFloodsSecurelyFertileIrrigation