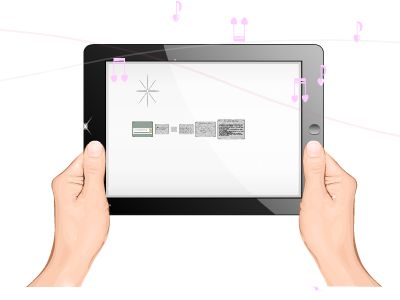 CONSUMER PROPOSALS
What is a Bankruptcy Proposal?
Proposed agreement between debtor and creditorServes as a legally binding compromise between parties regarding how future debt payments will be madeGoverned by the Bankruptcy and Insolvency Act (BIA)Must be approved by creditors as well as the courtIf rejected, a debtor will be declared bankrupt
Consumer Proposals
Available only to individuals with debts that do not exceed $250,000Debtor hires trustee in bankruptcy to create an offer that proposes the payment of a percentage of the debt over a period of time or to extend the date that the debt is dueAllows debtor to retain assets, stop actions made by unsecured creditors and prevents bankruptcy
Filing a Bankruptcy Proposal
A debtor must first find a trustee who will assist in developing the proposalThe trustee will often file a Notice of Intention to file a proposal before submitting the proposal itselfthis entitles the debtor to stop making payments to unsecured creditors and any current or future legal actions against the debtor are stayedgives the debtor and trustee 30 days to file the proposal. Once satisfied with the terms, the trustee will file the proposal with the Office of the Superintendent of BankruptcyThe trustee then submits the proposal to creditors who are given 45 days to either accept or reject the terms
Filing a Bankruptcy Proposal
If requested by either the trustee or one of the creditors with at least 25% of the total debt owed to them, there will be a meeting of the creditors to discuss whether to accept or reject the proposalif there is no meeting held within 45 days of filing the proposal, the creditors will be deemed to have accepted the termsThe number of votes given to each creditor corresponds with the amount of money they are owed [ex. 45% of the total debt owed to a creditor entitles them to 45% of the voting power]The vote is decided by a simple majorityIf accepted, the court then has 15 days to request a review of the proposal. If no request is made, it is deemed to have been accepted
The Debtors Obligations
If the proposal is accepted by both the creditors and the court, the debtor must fulfill the obligations set out by the proposal and make periodic payments to the trustee, who in turn submits payments to the creditorsIf rejected, the debtor can amend the proposal and resubmit it, or declare bankruptcyIf the debtor fulfills their obligations than they are released from the debts included in the proposalIf the debtor fails to fulfill their obligations, the proposal is annulled and the creditors will once again be entitled to collect the money owed to them