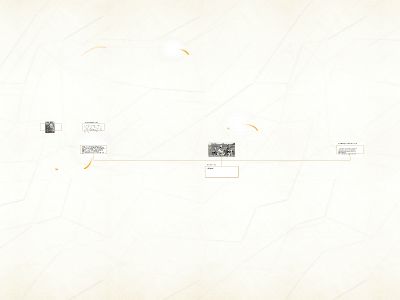 Women’s Golf
Edith Cummings
Edith Cummingsone of the premier amateur golfers of her generation. She was one of the Big Four debutantes in Chicago, at the end of the First World War. She became nationally famous following her 1923 victory in the U.S. Women's Amateur. On August 25, 1924, she became the first golfer and first female athlete to appear on the cover of Time magazine.She was the inspiration for the character of Jordan Baker in the novel.
Parallel to Jordan Baker in novel:
In 1915, Cummings met a young studentat Princeton named F. Scott Fitzgerald,who had fallen in love with her friend Ginevraand would later immortalize them both.
Cummings=Baker; King = Daisy
the character of Jordan Baker was modeled directly after Cummings, just as the character Daisy Buchanan was modeled after Cummings' friend King. Buchanan and Baker were socialites and friends. Baker "wore all her dresses like sports clothes -- there was a jauntiness about her movements as if she had first learned to walk upon golf courses on clean, crisp mornings," Fitzgerald wrote. In The Great Gatsby, Baker is the love interest of the novel's narrator Nick Carraway. In Gatsby, Baker cheats at golf, although there is no evidence that Fitzgerald drew this detail from Cummings.