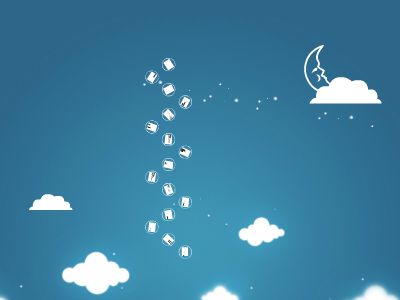 FundingLevy and case fees paid by the businessesFree service for consumers and micro-enterprises**less than 2 million Euros turnover and 10 employeesJurisdiction“We do not have a free hand to consider every complaint that is referred to us. The rules for bringing claims are set by the Financial Conduct Authority’s dispute resolution rules (DISP), which we are required by law to follow.”

Time Limits“DISP 2.8.2R says that we cannot consider a complaint which a complainant refers to us more than six years after the event complained of, or (if later) more than three years after the complainant ought reasonably to have been aware that he had cause for complaint and where the bank objects to our considering it.”Crystallising the disputeThe eight - week rulethe business’s final response

Complaint form“The bank put a default on my credit file when I was up to date with payments.”“The building society should pay me the £20,000 in my late mother’s passbook in 1993.”“The car was un-driveable. It was on a conditional sale agreement.”

Mediation, ConciliationWe will first try to settle the dispute informallyDocuments – only ProcedureWe generally settle complaints on the basis of the paperworkApproachOur approach is “inquisitorial”- we can ask questionsRepresentationConsumers do not need professional help to bring a complaint

ScopeUnlike the courts, we are not limited to looking only at the issues the consumer has highlighted in their complaintHear BothSidesWe do not automatically copy to both sides all the information we have on a caseWe may ask you to comment specifically on what the other party has told us

What is Fair and ReasonableTaking into account:the law, rules, codes and good practicethat applied at the time“I have considered all the available evidence and arguments to decide what is fair and reasonable in the circumstances of this complaint.”

Balance ofProbabilities“Where the evidence is incomplete, inconclusive or contradictory (as some of it is here), I reach my decision on the balance of probabilities – in other words, what I consider is most likely to have happened in light of the available evidence and the wider circumstances.”

Publication of Decisions“This final decision is issued by me, Christopher Gilbert, an ombudsman with the Financial Ombudsman Service. It sets out my conclusions on the dispute between Mr Bloggs and Barclays. Final decisions will be published. To prevent Mr Bloggs being identified, he will be referred to as “Mr C”.”

RedressMaximum financial award £150,000Distressand InconvenienceThe ombudsman can direct a business to take appropriate actionsuch as to apologise or correct records