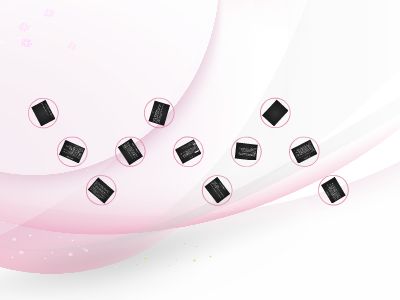 The End of One Big Deflation - bmalamud.faculty.unlv.edu

The End of One Big Deflation
Peter Temin and Barrie A.Wigmore
Introduction
Explanation for the US recovery from the Great Depression in the second quarter of 1933Explanation relies onSargent’s(1983) model of changes in policy regimesFriedman and Schwartz claim “the reopening of the banks was followed by a rapid spurt in personal income and industrial production”This was not cause for recovery…
National Industrial Recovery act anticipated higher costs and prices which led to a rise in the money supplyTemin andWigmoreargue that the supply of money did not rise at the turning point of the Depression.Devaluation of the currency was key to the turning point leading to recoveryMore importantly, a change in expectations brought about recovery, but how?
Sargent’sexplanation
“the key to a costless stabilization was the establishment of a new policy regime”“immediate effects were through rapidly revised expectations”“changing expectations were the key to stabilization”
1933
Hoover supported the gold standard—devaluation was not an optionRoosevelt devalued the dollar within 6 weeks of inaugurationDevaluation had effects on prices and production throughout the economy
Theory
Before FDREconomic actors expected continued contractionPeople expected continued deflation because of government’s monetary and fiscal policies warranted those expectationsRequired a change in the policy regime--taking actionFDRThat action was devaluationSignaled the abandonment of the gold standardIt had expansionary effects on American industry
Historical Narrative
Hoover AdministrationSupported Gold StandardFocused on efforts to bolster credit markets rather than the economy directlyRFCRelief of financial institutions to promote investment
Tests
Stock market a good index of expectationsValue of stock prices rise because of expected inflation“change in expectations, therefore, stimulated business investment and expenditures on consumer durables, not consumption”
$/pound
Producer Price Index
Devaluation
Roosevelt restricted gold transactions in March 1933Grain and cotton prices rose as the value of the dollar fell, farmers had higher incomesRise in the demand for automobiles encouraged a rise in auto production, steel production, and industrial productionInflationary expectations caused a shift in asset holding
Conclusion
Successful “reflationary” policy“A dramatic shift in the policy regime had dramatic effects on the economy”Temin andWigmoresuggest that if Hoover would have done what FDR did, the economy would have recovered earlier

Make amazing presentation for free
The End of One Big Deflation - bmalamud.faculty.unlv.edu