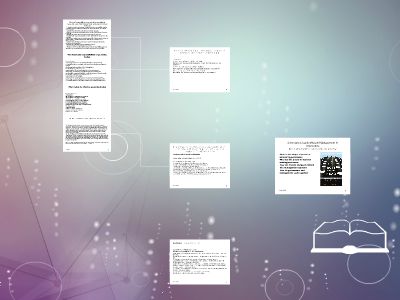 Governance, Leadership and Management in Universities ...