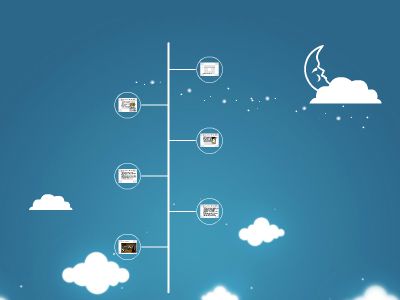 La Casa en Mango Street
Spanish 2 / Mrs. McEwen
Sandra Cisneros: Biographical Note
Sandra Cisneros was born in Chicago in 1954, to a Mexican father and aChicana* motherShehas six brothers and is the only daughter in thefamilyShe moved frequently during her childhood and visited Mexicooften
Chi·canoadj.Usage Note:Chicanois used only of Mexican Americans, not of Mexicans living in Mexico. It was originally an informal term in English (as in Spanish), and the spelling of the first recorded instance in an American publication followed the Spanish custom of lowercasing nouns of national or ethnic origin. However, the literary and political movements of the 1960s and 1970s among Mexican Americans establishedChicanoas a term of ethnic pride, and it is properly written today with a capital. · WhileChicanois a term of pride for many Mexican Americans, it remains a word with strong political associations.
Sandra Cisneros: Biographical Note
Cisneros found an outlet in writing; in high school she wrote poetry and was the literary magazine editor.Earneda BA in English from LoyolaUniversityof Chicago in1976
Sandra Cisneros: Biographical Note
Earned a master'sdegree at the University of Iowa Writers Workshop in the late 1970'sFoundher particular voice, as a working-class, Mexican-American woman with an independentsexuality
Sandra Cisneros: Biographical Note
The House on MangoStreet:published by ArtePublicoPress of Houston in 1984 and won the Before Columbus Foundation's American Book Award in in1985Shedivided her time between California and Texas, earning a variety of fellowships and guest lectureships
Sandra Cisneros
Much as the writer Esperanza promises to return to Mango Street at the end of that novel, Cisneros has continually returned to her community, showing the powerfulconnectionbetween art, politics, and everyday life.