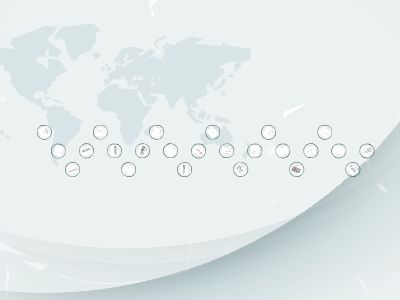 Fundamentals of theBrown Act
Student Governing BodiesPresented by the Office of General CounselApril 2010
Purpose
“...the Legislature finds and declares that the public commissions, board and councils and the other public agencies in this State exist to aid in the conduct of the people’s business. It is the intent of the law that their actions be taken openly and that their deliberations be conducted openly. The people of this State do not yield their sovereignty to the agencies which serve them. The people, in delegating authority, do not give their public servants the right to decide what is good for the people to know and what is not good for them to know. The people insist on remaining informed so that they may retain control over the instruments they have created.”Government Code section 54950
Principle
“All meetings of the legislative body of a local agency shall be open and public, and all persons shall be permitted to attend any meeting of the legislative body of a local agency, except as otherwise provided...”Government Code section 54953(a)
“Meeting,” defined
“...any congregation of a majority of the members of the legislative body at the same time and place to hear, discuss or deliberate, or take action upon any item that is within the subject matter jurisdiction of the legislative body or the local agency to which it pertains.”Government Code section 54952.2(a)