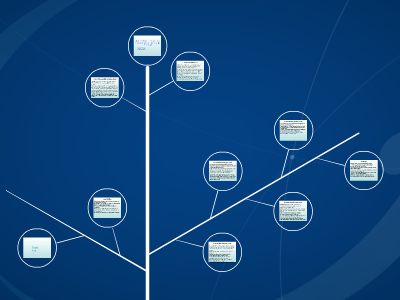 Decentralization in Pakistan and Implications for Climate Change Financing
Naseer MemonChief Executive SPO
Pakistan has a history of over-centralized power structure. Federal government controlled both legislative powers as well as resources.Most of the taxes are collected by federal government and resources are transferred to provinces through National Finance Commission Award every fifth year.Provinces can barely finance 16% of their current expenditure.Nearly 91% domestic revenues are generated at federal level. Whereas provinces and local governments generate only 6% and 3% respectively.
Context-powerimbalances
7th NFC Award increased share of provinces from 45% to 56%. From next year it will further rise to 57.5%.Under the constitution of 1973 a Concurrent List was introduced having 47 subjects for which both federal and provincial governments could legislate. Provinces considered this list as encroachment in their domain.18th Constitutional Amendment enacted on 8th April 2010 abolished the list and empowered provinces.7th NFC Award and 18th Amendment are landmark achievements of democratic process yet undergoing teething problems
Context-18thConstitutional Amendment
Federal Public Sector Development Program is being curtailed and provinces now have greater authority and resources to plan and execute development projects.Environment Ministry has also been devolved to provinces.Environment subject is being further devolved to metropolitan corporations within provincesA new ministry of Climate Change has been established in the Federal government.Federal Cabinet has recently approved “Climate Change Policy” for the countrySubsequently a National Action Plan is being developed


Post 18thAmendment Scenario
CurrentlyMoCCat Federal Government has no extension arms in provinces, where actual implementation will take placeDysfunctional local bodies system is another missing link to benefit communities from any climate related financing.Lack of formal effective coordination mechanism betweenMoCCand provincial governmentsAs a coordination body,MoCCconsults with provinces but has no legal authority to direct provinces.Provinces are ambivalent towards federal government bodies and reluctant to accept their role in devolved subjects


Post 18thAmendment Scenario
A comprehensive framework need to be developed with consensus to steer the processTransition phase of 18th amendment has brought several possible developments on climate change related work to screeching haltAbsence of institutional relationship between federal and provincial bodies raises unanswered questionsIn this scenario management of climate-related financing will be a daunting task.