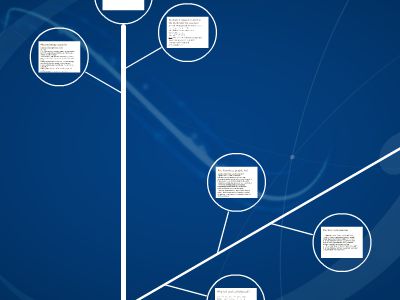 Counting and identifying homeless people living in HMOs and B&Bs
Sheila SpencerHousing consultant23rdApril 2015
1
Findings of research in 2013 in the North East: the numbers
Around 114 B&Bs and 14 privatehostels in the 12 LAs in the North East80 - 90% of clientelewere non-statutoryhomelessMostlyself-referredVerydifficult to identify how many single homeless people are in private unsupported temporary accommodation.
2
Methodology used for identifying the list
We asked:EachLA homelessness / housing options serviceto identify the B&Bs and private hostels used or on a list for non-statutory homeless peopleEnvironmental Health / private sector teamsfor their list of HMOs and asked which were used most commonly by homeless peopleHousing Benefitfor a list of B&Bs and HMOs they thought were used by homeless people – and for numbers accommodated in them and claiming HB – very few LAs could tell usAdvice agencieswhere they thought homeless people were stayingHomeless peopleabout the places they knew about
3
Why is it such a tricky task?
No-one is required to record who stays in B&Bs / private hostels – other than by agreement with a few local authorities, or for statutory homeless clients (and some young people leaving care)Not all B&Bs have to be registered as HMOs (not over 2 storeys or not more than 5 people)Not every HMO is registered as required by lawFine distinction between HMOs (could be bedsitters), private hostels, and B&Bs / guest houses
4
Are homeless people not counted by someone?
Homelessness is counted through:P1E data– records number of presentations (decisions), number and details of those accepted as being owed a statutory duty, numbers placed in temporary accommodation as part of statutory dutyNumbers placed insupported accommodationRough sleeper count or estimate, and numbers reported and verified as rough sleepingFor many single homeless, there is no record kept unless they have presented as homeless, and no record kept of outcome e.g. accommodated in B&B or private hostel.
5
Further information
“Making best use of Private Hostels and Bed & Breakfast when accommodating homeless people” Sheila Spencer and Richard Corkhill, NERHG, 2013http://youthhomelessnortheast.org.uk/no-second-night-out/ne-regional-homelessness-group/bed-breakfast-and-privately-run-hostels-report/NEHTT Measuring Single Homelessness report and key pointshttp://youthhomelessnortheast.org.uk/nehtt/measuring-single-homelessness-june-2013/
6